Experiencing Local Flavors With the Best Food Tour in Bologna 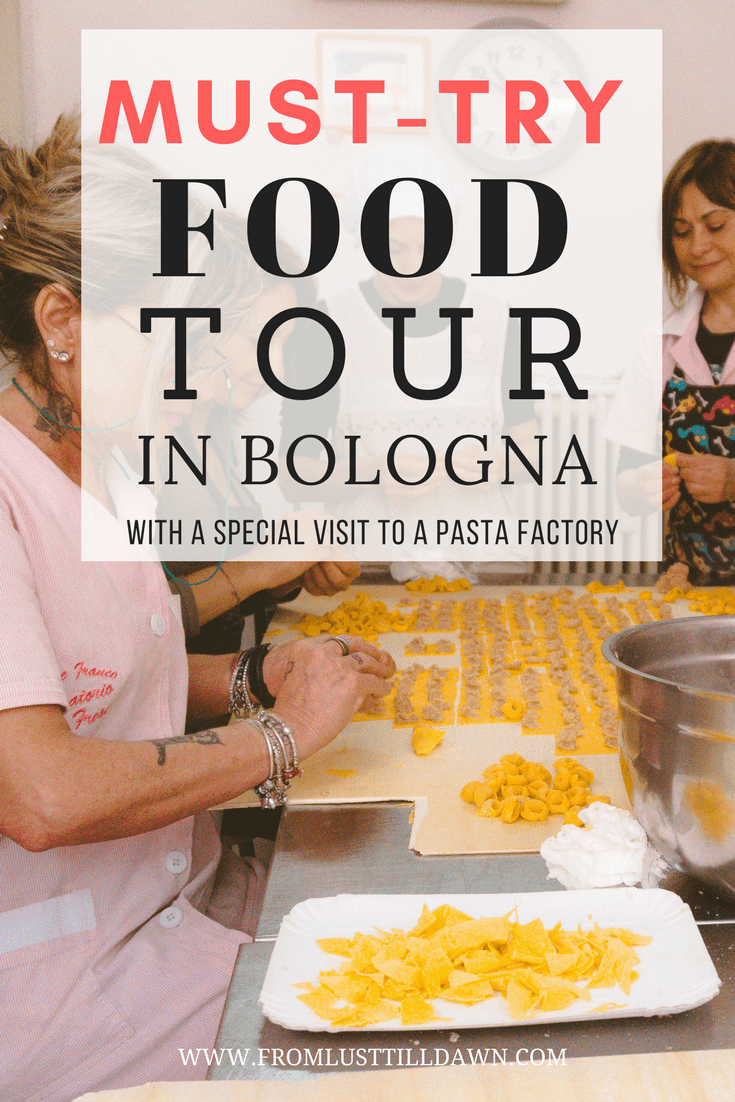 More likely than not, if you’re headed to Bologna, it’s probably for the food! With just a few days here, it can be hard to sort through all the fun things to do in Bologna on top of researching for the best local foods to eat. That’s why you should go on a food tour in Bologna.

A food tour in Bologna gives you the best of both worlds when it comes to learning about the city and tasting its local flavors. In just one tour, you’ll get a bit of history, highlights of popular landmarks, local insight, and best of all, the inside scoop on the best local foods to try.  Read on for the many reasons why I recommend taking a food tour in Bologna with Delicious Bologna.

Already know that this is the food tour for you? Book it here.

Delicious Bologna started out as passion project by local foodie, Mattia. He wanted to give tourists the opportunity to explore Bologna like locals do and share more than just the flavor of food. With his Bologna food walking tour, in addition to eating regional Italian food from the city and surrounding areas, you also learn how it’s made and what the Italian food culture is like.

Because of Delicious Bologna’s ever-increasing popularity, the project has evolved into a full-time business. Now Mattia can do what he loves everyday, which is show you a taste of the local lifestyle in Bologna.

All the Best Local Foods to Try

Mattia has been frequenting the local establishments in Bologna for the many years that he’s been living here. Therefore, he knows the best restaurants in Bologna to eat at from experience and is even aware of where some of these restaurants source their food from.

Why not skip the hassle of spending hours reading through reviews written in English by tourists who visited Bologna but never learned there? Why not jump right into the best foods a local native has tried at these Bologna restaurants?

Here’s what you’ll get to eat on your tour:

*Mattia will explain more of this on the tour, but DOP stands for Denominazione di Origine Protetta aka “Protected Designation of Origin”. It basically means that the food you’re eating has been fully raised and made by local farmers and artisans with traditional methods.

**We tried the famous tortellini en brodo (tortellini in broth) with Mattia, and it was the best tortellini en brodo we had the whole trip. We tried it at other places, but it didn’t come close to how comforting and satisfying it was at the trattoria we went to on the Delicious Bologna food tour.

You will certainly leave the food tour full of both food and a deeper appreciation for this city’s culture.

Looking for something else to do near Bologna? Head to the Modena Maserati Museum!

Inside Look at a Pasta Factory

When Mattie said we were going to a pasta factory, I thought of a traditional factory: large, sterile, and impersonal with lots of machines. But a pasta factory in Bologna is completely different! It’s a cozy place where 10-15 people are hand making pasta. The ladies making the tortellini can actually make a tortellini per minute!

Highlights of the Bologna’s History

Through Delicious Bologna’ food tour, you’ll get to learn about Bologna’s popular landmarks, history, and nuances you wouldn’t have noticed on the streets without a local like Mattia to point it out. You’ll also learn about the history and context of the foods you eat so you can have a deeper appreciation for it.

My favorite parts of hanging out with Mattia were when he told stories and legends passed down through generations. They were a mix of quintessential Italian romanticism and absurdities, and to hear them from a local with an Italian accent was an absolute delight. I would’ve never known about these stories otherwise!

Note that I say “hanging out with Mattia” and don’t refer to him as solely a tour guide. He was extremely warm and made us feel like we were with a friend, not just part of a tour.

Local Recommendations for the Rest of Your Stay

After your food tour, Mattia will email you a list of restaurants and bars he recommends. This list is gold! We tried a couple of restaurants from this list for the rest of our stay and found them all to be quite delicious. It’s a huge list so you’ll have plenty to choose from, and thus, eat and drink during your stay in Bologna.

Pro Tip: Make sure to book this food tour in Bologna on the first or second day of your arrival at the most. That way you can use Mattia’s recommendations during the rest of your Bologna vacation!

More Than Just a Food Tour in Bologna

Over a food tour with Delicious Bologna is more than just a food tour. It includes local insight, history of the city, and even recommendations for the rest of your stay, which makes it my number one choice when you’re trying to figure out what to do in Bologna.

Delicious Bologna also has other activities like a cooking class or picnic.
Check them all out here.

If you book this Bologna food tour, please let Delicious Bologna know that you found them through me, or let me know how it goes. I love to see whether my small corner of the internet has an impact on mom and pop businesses! 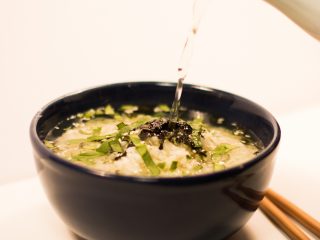 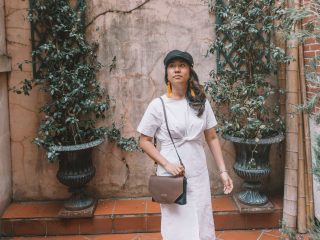 Oh Bologna, I have to say out of all the places we visited in Italy - Bologna had the best food. And that's no mean feat, I mean it's Italy after all :) Food tours are a great way to see the behind-the-scenes of the food industry. Plus all the amazing food you get to sample too.

I am one who has a hard time following the crowd or huge tourist groups. Would definitely love the local treats/cuisines as recommended by a local. Thanks for sharing!

Looks like a fun food tour, and yes, I'd imagine Bologna would be the perfect place to do it! It must have been such a treat to learn all those insider facts from locals like Mattia. I would so love to see the pasta factory with those ladies and try the tortellini in brodo, too!

I love going on a food tour whenever I visit a city!! Lucky that you could go beside the scene on the tour to the pasta factory! It is nice to see how they make tortellini!!

This sounds like a truly incredible tour. I love when food tours have that something extra to them as well. I'd love to visit that local pasta factory, and of course, eat all the foods!